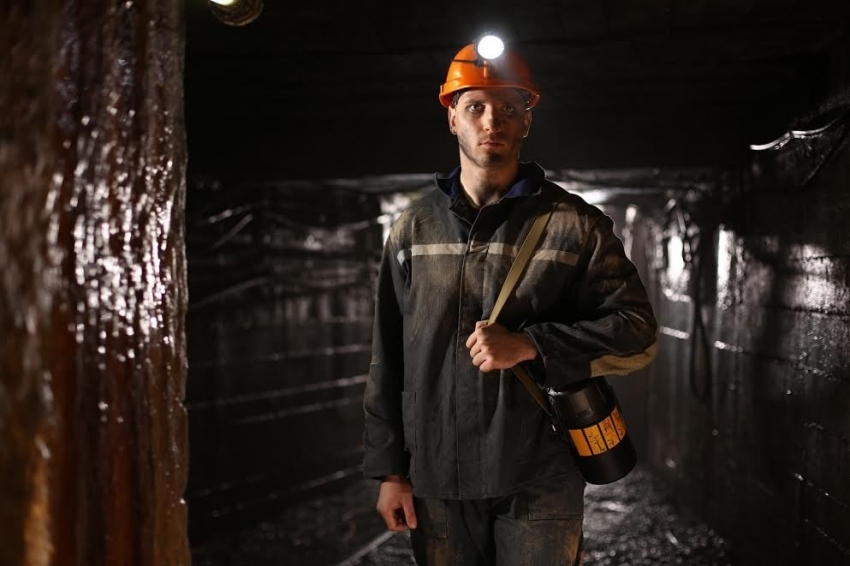 DEZEGA, the international manufacturer of personal respiratory protective equipment, has won a tender for the supply of mine-rescue equipment for the underground workers of the Polish company Polska Grupa Górnicza (PGG), the largest mining company in Europe and the largest coal producer in the EU. These self-rescuers ensure that the workers have oxygen supply enough to escape from the dangerous irrespirable atmosphere in case of emergency.

The company together with its representative in Poland DEZEGA Polska had to compete in the tender with manufacturers from German and Poland. As we see, PGG chose DEZEGA, thereby choosing the most reliable approach to safety.

DEZEGA shoulder belt worn self-contained self-rescuer of 60-minutes duration (DEZEGA 1 PVM KS), which has European certificate, will be used at PGG. These self-rescuers will protect underground workers from irrespirable atmospheres that pose an Immediate Danger to Life and Health (IDLH).

The company will also provide a number of training self-rescuers to teach the workers to don the equipment quickly and in a proper way, and to prepare them to the peculiarities of breathing conditions. DEZEGA training equipment ensures that in case of actual emergency workers will perform smoothly at escape.

In Autumn 2016, there were held in-mine tests of DEZEGA self-rescuers at the KWK-Ziemowit mine, owned by Polska Grupa Górnicz. At the time, the station’s rescuers noted that the key advantages of DEZEGA’s apparatus are the convenience of wearing and light weight.

«We were able to confirm the status of the manufacturer, who has the world’s best quality-to-price ratio in its segment and to win the tender for self-rescuers supplying », — told Rostislav Chudnovskyi, Sales Director, DEZEGA.