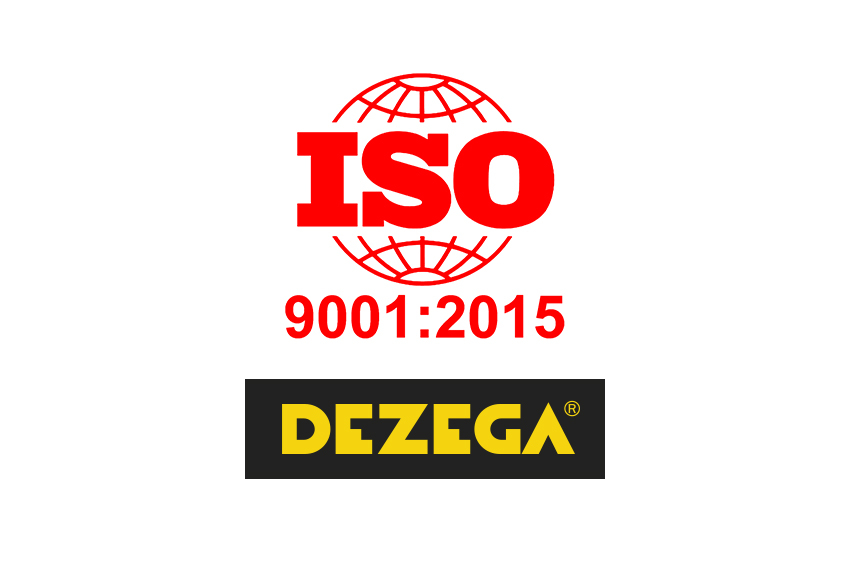 ISO 9001:2015 is the latest version of the international standard for Quality Management System. Since the opening of the DEZEGA SP plant in 2017, the company’s managers have been establishing all working processes to consist with the best world’s practices, embodied in ISO. For DEZEGA, being compliant with this standard means more than just another certificate. It is the result of huge effort of the management teams of both parent company and manufacture facility. It demonstrates the company’s commitment to provide its customers with the best equipment and related services in the area of breathing protection.

“We have ambitious goals for the Turkish plant for the next few years. The plant should master the production of new DEZEGA products: the compressed oxygen breathing apparatuses P-70, chemical oxygen self-contained self-rescuers CARBO and others. Customers are very interested in the prototypes of these devices, and we expect that the demand for them will be quite high. We are preparing to implement all manufacturing processes for new products within the framework of a certified system to satisfy the demands of our customers as quickly and smoothly as possible,” says Anton Sakovych, DEZEGA’s Head of the Board.

The DEZEGA plant in Izmir officially opened in September 2017. Today, the plant is covering the need for reliable and state-of-the-art mine rescue equipment of DEZEGA clients from Ukraine, the countries of Central, Western, Northern and Southern Europe, South-East Asia, Africa, South America. 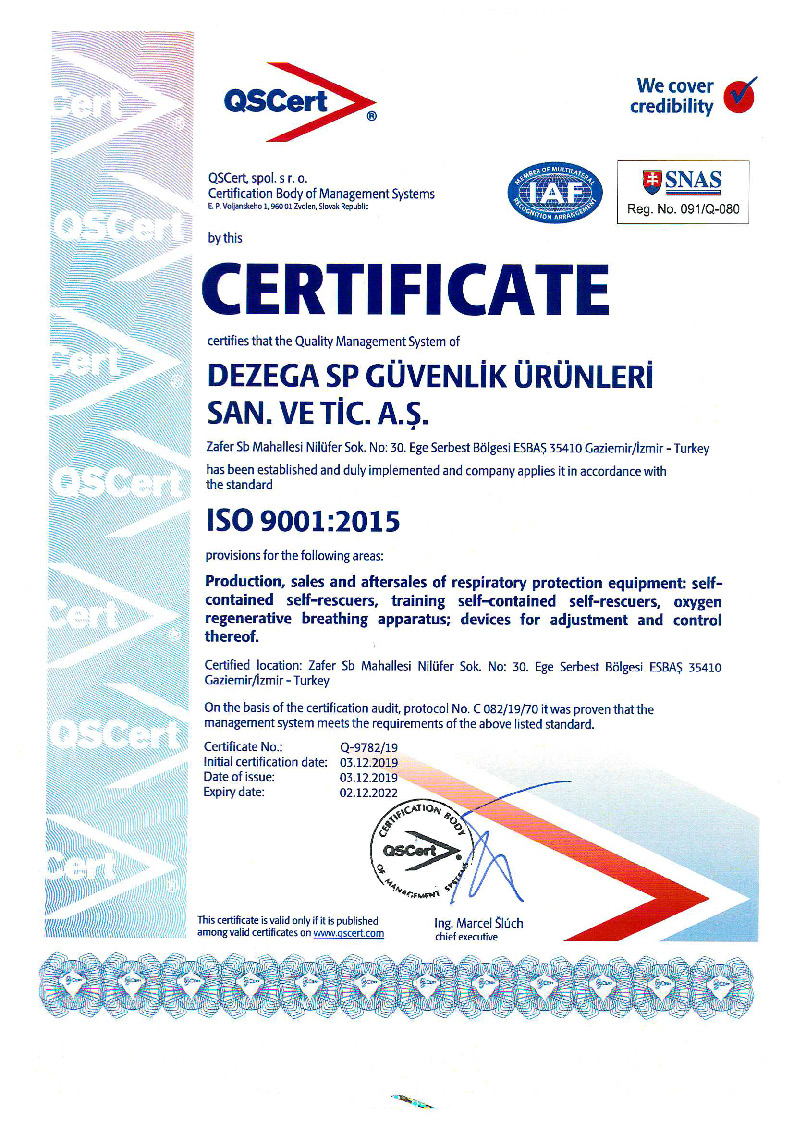